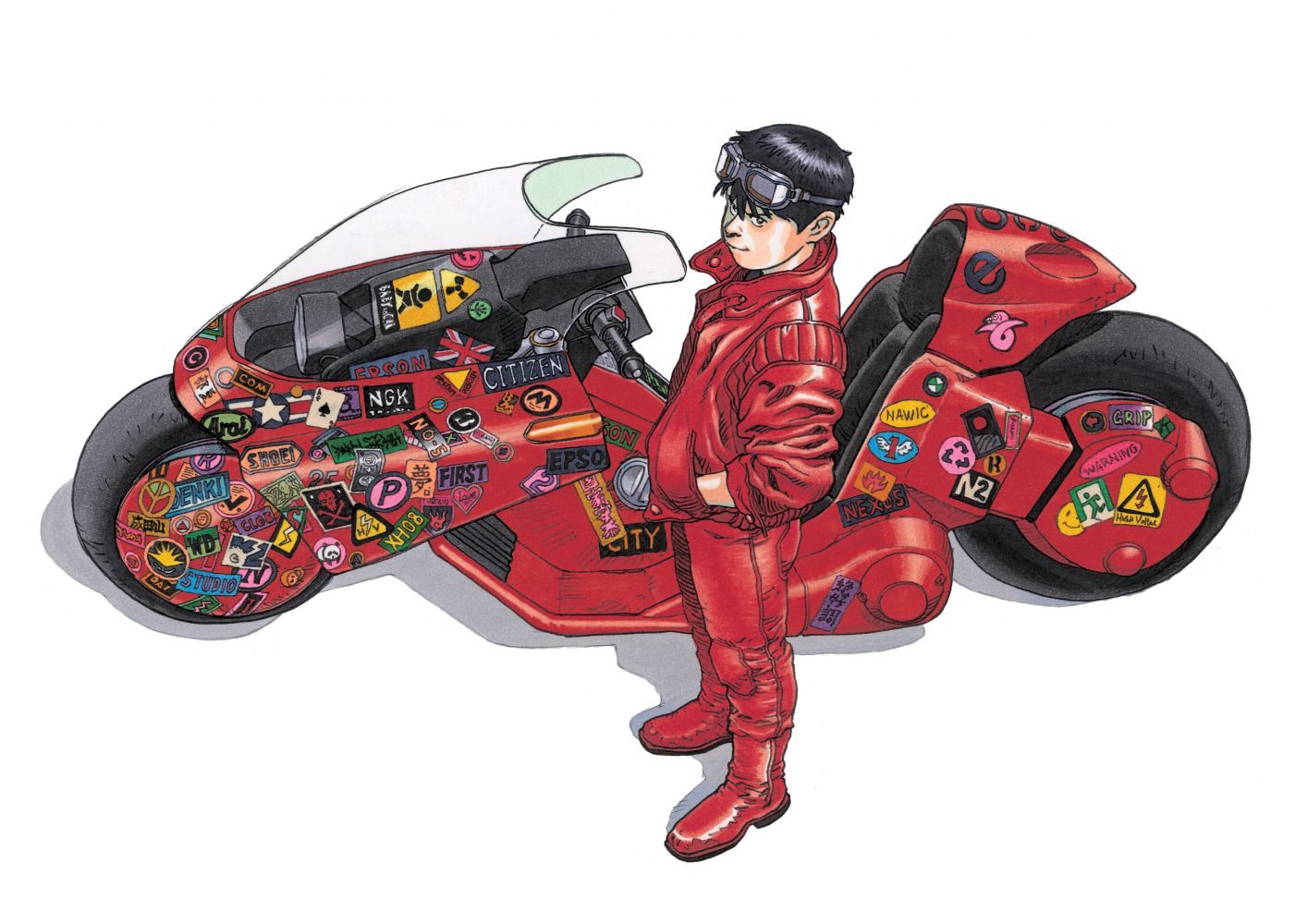 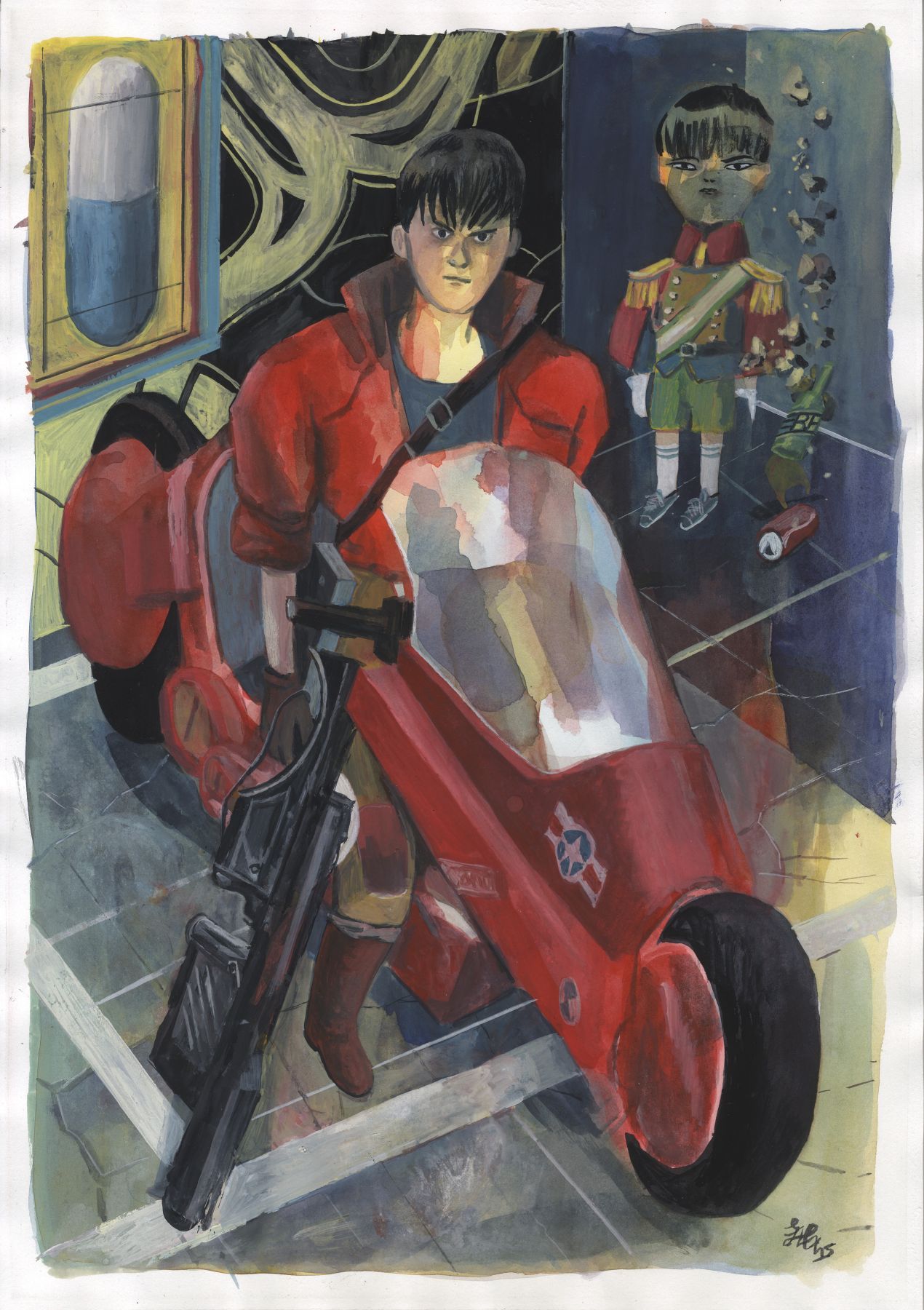 Good for Health - Bad for Education: A Tribute to Otomo

On view: April 8 - May 8, 2021
Philippe Labaune Gallery is pleased to present the inaugural exhibition, Good for Health - Bad for Education: A Tribute to Otomo. The exhibition showcases illustrations by 29 international artists in homage to Japanese artist Katsuhiro Otomo’s seminal 1982 manga series: “Akira.” Featuring a selection of new work, the exhibition builds upon the 2016 tribute curated by Julien Brugeas at the Angoulême Festival hosted by France’s Ministry of Culture and Galerie Glénat, which honored Otomo’s distinct aesthetic contribution to the genre.

Set during the third world war in a post-apocalyptic Neo-Tokyo, Otomo’s lauded cyper-punk series “Akira” follows a biker gang and its leader, Kaneda, as they try to prevent the antagonist Tetsuo, a powerful yet troubled former gang member, from awakening the mysterious Akira, who was responsible for Tokyo’s destruction.

The austere narrative rendered in Otomo’s groundbreaking, hyper-detailed style garnered “Akira” immediate success. The manga series won several awards including the Kondusha Manga and Harvey Awards; It is regarded by many as the finest work of graphic fiction ever created. Translated into over a dozen languages, “Akira” has sold over seven million copies, making it a critical contributor to the acceptance of manga worldwide. In 1988 Otomo supervised the creation of a film under the same name, further expanding the series' cult following. As one of the first manga series to be widely published, “Akira” opened the door for many artists working within the style. 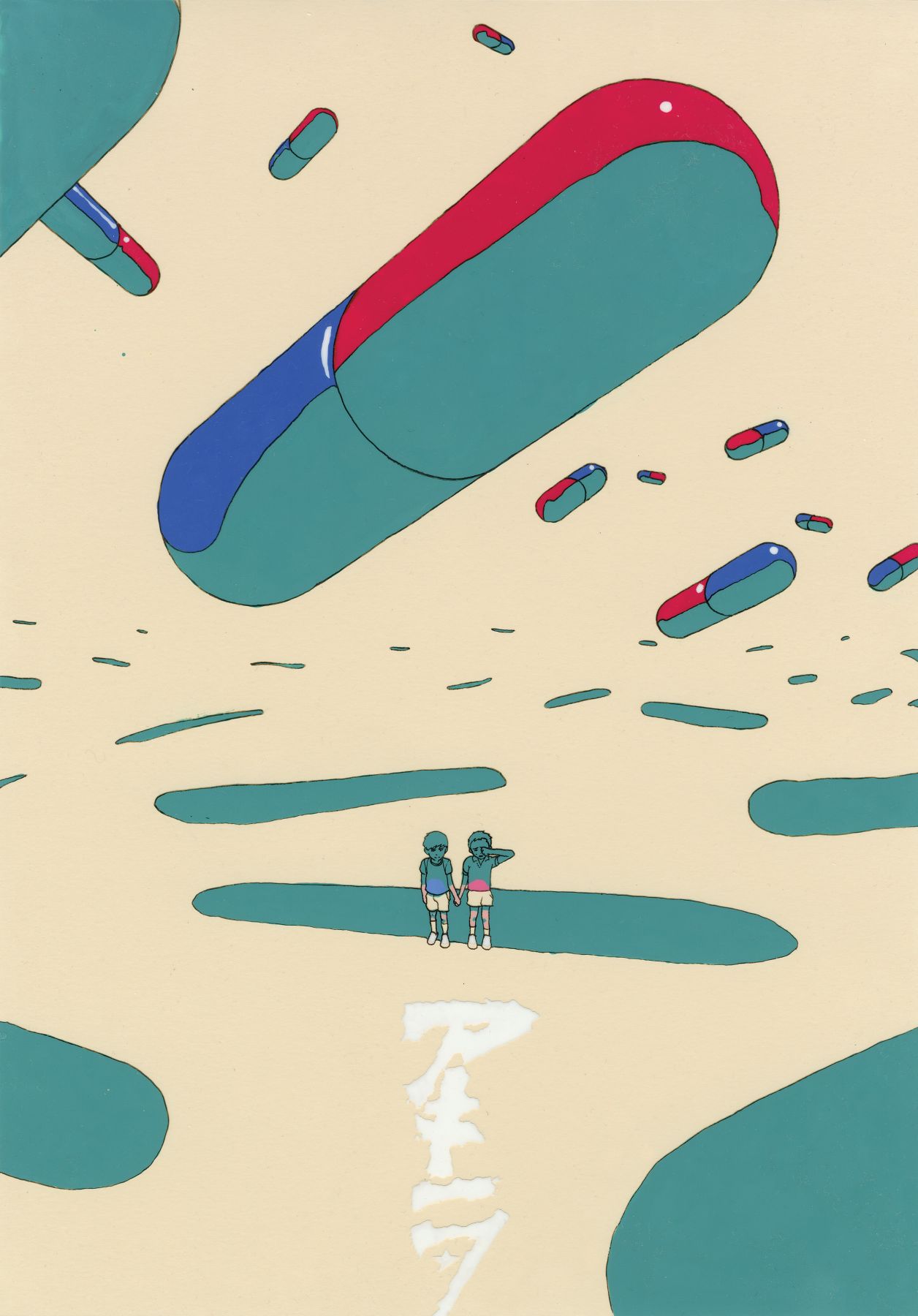 The works in the exhibition reflect and build upon the singular style and iconographic symbolism found in the famed dystopian series. In addition to a selection of artworks from the 2016 exhibition, Philippe Labaune Gallery offers an expansion and celebration of Otomo’s legacy by including work from top emerging artists such as Mathieu Bablet, who was nominated twice for the Grand Prix at Angoulême before reaching the age of 32, preeminent science fiction artist Ian Bertram, as well as established artists including Paul Pope, whose graphic novel Battling Boy debuted at #1 on The New York Times bestseller list. An original Otomo illustration will accompany the exhibition.

A Tribute to Otomo marks the first exhibition for the new Philippe Labaune Gallery located in Chelsea, New York City. As an expert and longtime collector of original comic art and illustration, Labaune aims to bring historic and contemporary comic art to a wider audience. The gallery launch follows his immensely successful survey of European comic art, Line and Frame: A Survey of European Comic Art, at the former Danese/Corey Gallery last year, which was supported by the French Cultural Services and Belgium Consulate.

About Katsuhiro Otomo
Katsuhiro Otomo was born in 1954, in the province of Miyagi, Japan. Otomo grew up watching American movies, often traveling hours to visit the nearest movie theater. He moved to Tokyo in 1973. His first venture into manga was “Jyu-Sei,” a graphic adaptation of the 1829 novella Mateo Falcone by Prosper Merimée. In 1979, Otomo created a longer publication titled “Fireball,”  followed soon after by “Domu: A Child’s Dream,” which became a best-seller and won Japan’s Science Fiction Grand Prix award. In 1982, Otomo created the series “Akira,” which was published first in the magazine Young. Otomo received the prestigious Grand Prix of the Angoulême Festival in 2015 and served as the Jury President in 2016.